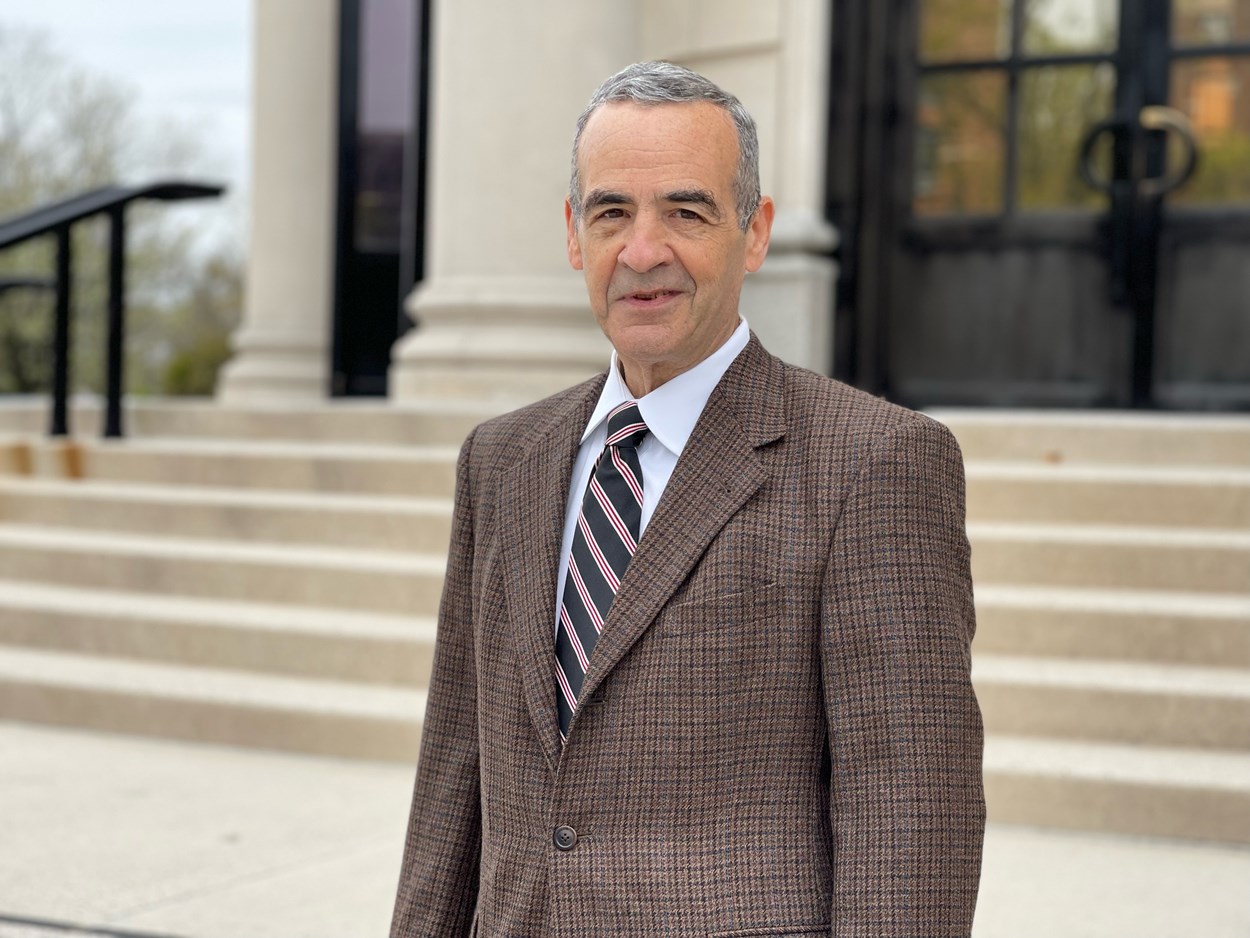 Watch the Assembly debate sponsored by the League of Women Voters

Gary Lipson, a White Plains resident, veteran, entrepreneur and attorney, will challenge incumbent Democrat Chris Burdick for a seat in the New York State Assembly to represent the 93rd district.

Since 2017, Lipson is a solo practitioner with an office in White Plains who focuses on intellectual property transactions.  He earned a law degree from Western New England University, and subsequently an MBA from Columbia University.  In 1999 he began 19 years in various roles for IBM, following earlier experience as a patent attorney and a computer analyst.  After high school, he served three years active duty with the United States Army followed by three years in the US Army Reserves.  He has been married for 32 years and has one son.

Make a Donation
Our campaign is powered by your donations.
$10 $25 $50 $100 $250 Other Amount
Sign Up for Updates
Thanks for signing up!
Gary Lipson for NYS Assembly
Powered by CampaignPartner.com - Political Websites
Close Menu